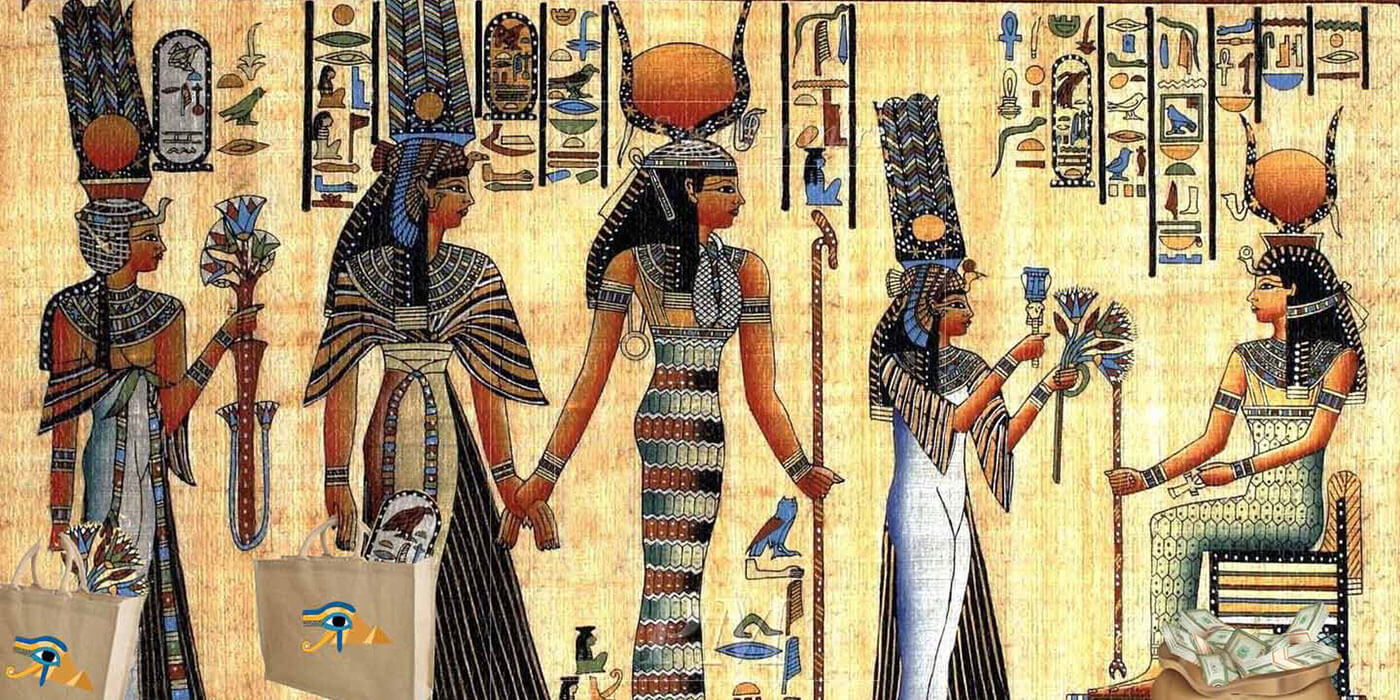 Egypt is known for a lot of things. While some think of it as the country of the past pharaohs, others see it for its beautiful tourist attractions. It is vital to know that regardless of your own imagination about Egypt, it is certainly a diverse country in so many ways.

One of the most interesting people in Egypt is those of the Nubian culture.

This post talks about the Nubian culture, Nubian monument, and their history.

Origin and Language of Nubian

Nubians are one of the world’s oldest cultural groups. They originate from a time of early civilization and come from the central Nile valley area.

During the time of ancient Egypt, they converted into Christianity and 3 kingdoms (Nobatia, Makuria, and Alodia) emerged. Some of them still reside in their place of origin; Northern Sudan and Southern Egypt.

The Nubian speaks 5 languages: Midob, Birgid , Kenzi, Nobiin, and Kordifan. Whilst the languages are alike, the language being spoken depends on the region.

Nubians and the ancient Egyptians were neighbors and they traded with each other.  They dealt in the business of trading hardwood, incense, gold, ivory, and carnelian with ancient Egypt.

During the 2040-1640 B.C., the Nubians gained power over the trade routes and they built a fortress in the Nile river.

The Nubians, after being overthrown by the Assyrians, returned to the Nile valley and can still be found there today.

About a quarter of the Nubian tribe resides in modern Egypt. Sadly, many of the Nubians were forced to leave their homes when the Aswan Dam was built.

A greater number of the Nubian villages today are situated close to the Elephantine and Aswan Island. The houses in these villages can be differentiated by their bright colors.

Visiting these villages can be included in your Egypt tour packages. They are not normally scheduled during and Egypt travel but you can request your private tour guide to include it. You can stroll the streets, learn the local cultures while doing some souvenir shopping.

The Nubian monuments can be found in these Nubian villages (near the Sudan borders).

It gets more intriguing to know that these monuments are relics that go back more than 3000 years. Interestingly, they were dismantled and reassembled into their original form when the Aswan High Dam was completed.

The monuments located in Abu Simbel to Philae are UNESCO World Heritage Site and has 11 sites between the two temples.

However, these monuments (despite being called Nubian monuments) were not constructed by the Nubian People. They bear the name because of the location.

It is believed that these monuments were built to show Egypt’s greatness and intimidate the Nubians.

The Nubian people were an important part of Egypt’s history. It is impossible to talk about Ancient Egypt without mentioning them. During your Egypt travel, consider adding a visit to the Nubian Villages in your Egypt tour package. It would certainly be worth your while to see these monuments!

Book your luxury tour to Egypt and luxury Nile cruises now with us. 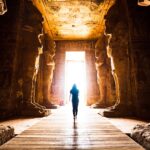 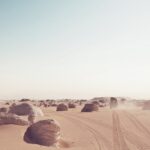 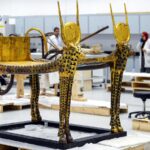